On to the next one 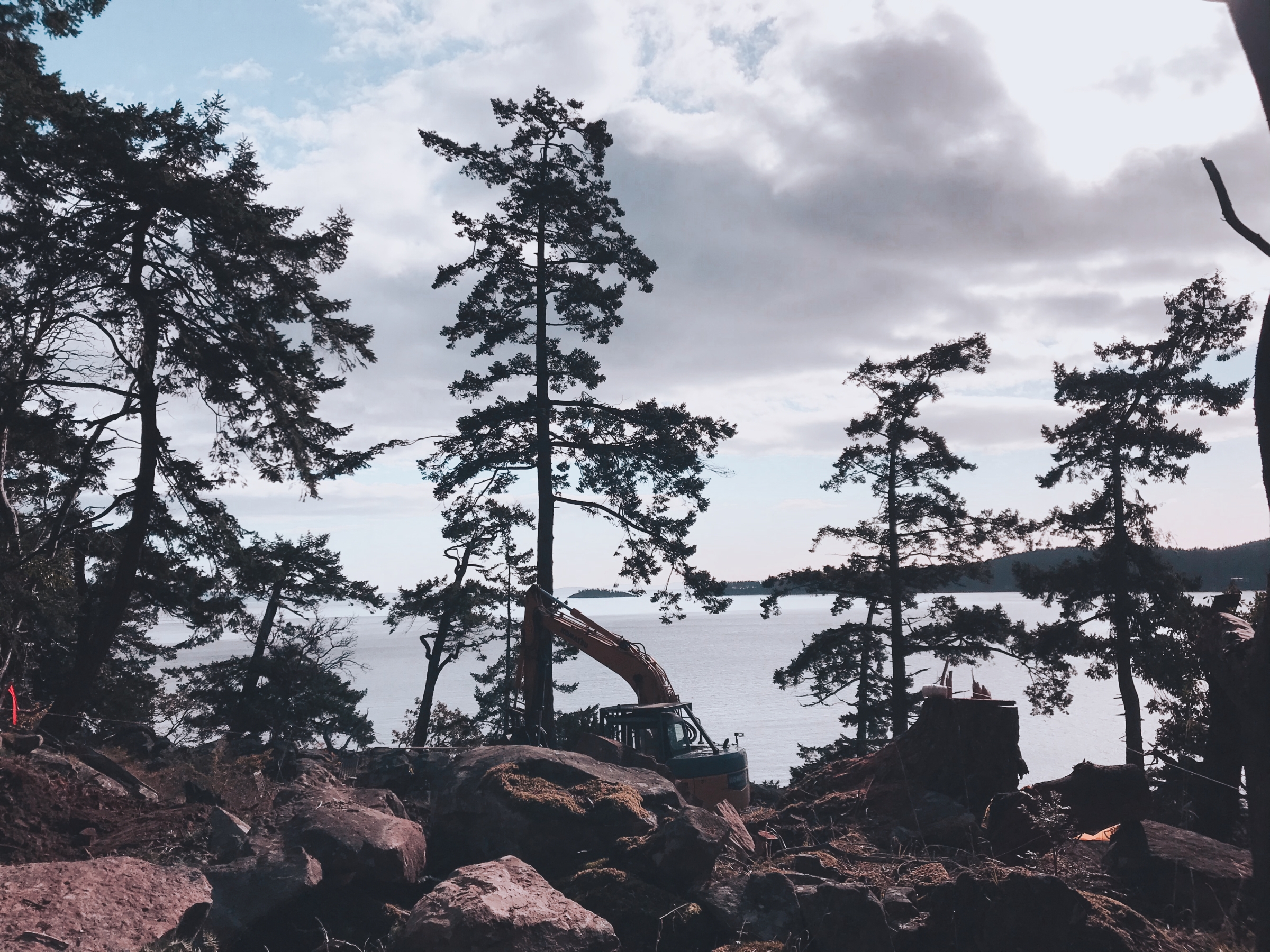 Since we finalized our big project in Ukee, we’ve been filling in the work time gap by preparing a lot and forms for a pre-fab home on Salt spring Island. Our home crew will be building it and the idea is for it to come in panels, that would have the wall and roof system tied in together and basically only needing the flooring system to be added in for the second floor. It’s going to be one a kind ! (Click the follow button to get updates.)

Now my short time on Salt Spring was nice but can’t say I would live there for long. It’s a very small Island with a lot of it being owned and most of land being private so there’s not much to explore. I mean of course there’s Mount Maxwell look out, Ruckle farm park and a few other parks to go check out which are gorgeous. Also on Tuesday night there’s a great Farmers market selling a bunch of great local produce followed by a even bigger one on Saturday’s with all your local artisanal artists. Being said, it’s a wonderful touristic place to spend a weekend and have more then enough time to see everything you want.

Work wise, it was a cool opportunity to learn about felling trees, getting extra comfortable with the chainsaw and having massive slash pile fires. Getting the chance to start things right from the beginning and seeing them go all the way to the end is an awesome experience. Also I haven’t had much hands on experience with foundations ( this one only being my 3rd) so this one really gave me the chance to wrap my head around it all. The site is on top of a mountain making it a pretty remote location which, you will start to notice, that’s how we like it. So next up …. Saturna Island.

Saturna Island is the most southern gulf Island and also being the most remote one with 75% of being ecological reserve. There is one pub and one coffee shop that close in November and one general store where you can get some necessities. As I said, very remote and very isolated. We will be spending the winter there getting a foundation up then building a beautiful home right on the side of the Pacific Ocean.

Now I’ve worked on many job sites in many beautiful places from Alberta all the way to the mainlands and the Island but this one will be by far the most exciting/interesting experience yet.

← Treat yourself
My biggest challenges →